Share on facebook
Share on twitter
Share on linkedin
Copper network taps are widely used in government, military, healthcare and numerous industries, globally. When copper is already in place, utilizing it makes sense. Its cost-effective nature and dependability in many high-risk environments make it a great choice. 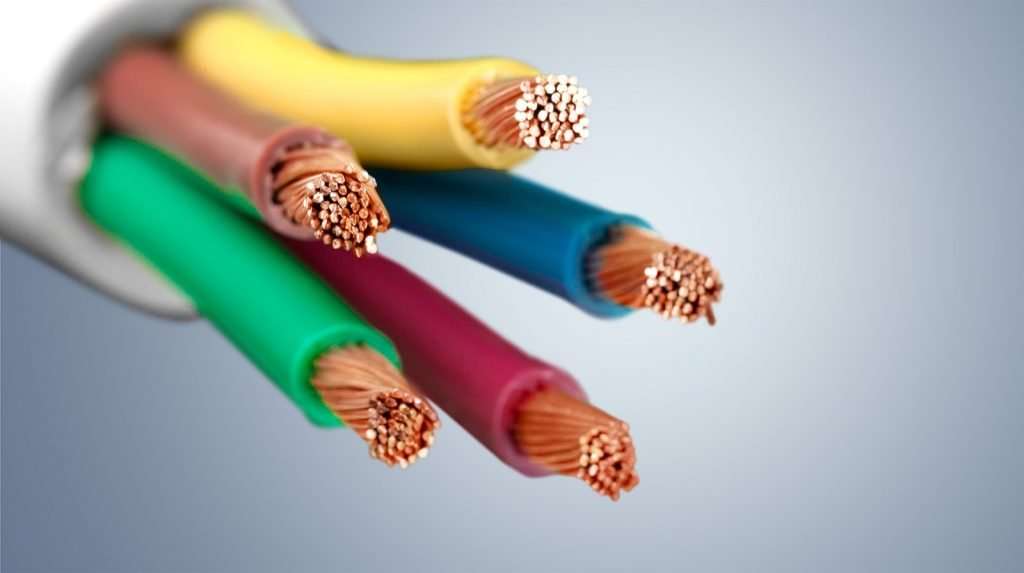 Although copper networks have been a part of the techno age since the telephone was invented in 1876, there are still many market segments that utilize copper wires today to connect to the network. Copper communication technology has also evolved to accommodate faster speeds while supplying power to the end points at the same time (see PoE). So, these electrical wires still have a major role to play in business and industry.

For transmitting traffic at network speeds of 10/100/1000 Mbps, copper networks work very efficiently. Copper cables are well suited to work in tight spaces, in risers, inside corporate offices, warehouses and industrial facilities and also in the last mile because there is an abundance of copper cabling in ground left over from the last century in many cities and countries today. In fact, for Industrial Ethernet deployments, such as IOT, market share for copper is over 70%.

Copper network taps are widely used in government, military, healthcare and numerous industries, globally. When copper is already in place, utilizing it makes sense. Its cost-effective nature and dependability in many high-risk environments make it a great choice.

CAT5, CAT6 and CAT7 cables are powerful where reducing errors and keeping a low signal-to-noise ratio is crucial to protect infrastructure, such as, in tight spaces or in a manufacturing facility. In a data center environment, which only requires 10G, copper provides plenty of speed.

Network TAPS can be passive or active. When the power goes out, Datacom Systems secure active TAPS keep on working, ensuring that data continues to flow between the monitored devices.

Copper is and will continue to be a big part of the Datacom Systems TAPS and Network Packet Broker product family. In addition to our analog low noise copper taps, our aggregation taps, our managed taps and our smart taps, please check out our new line of smart high-density copper taps, (G series), as follows:

Datacom Systems has the highest-density copper tap product in the market today. 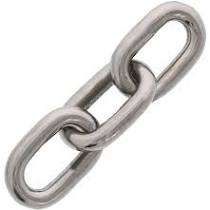 How to using chaining with Inline Monitoring Tools and Network Bypass Switches.

When looking at some of the simpler network device types such as taps and network packet brokers there are a few factors involved in trying to determine which management system interfaces should be supported and to what extent.